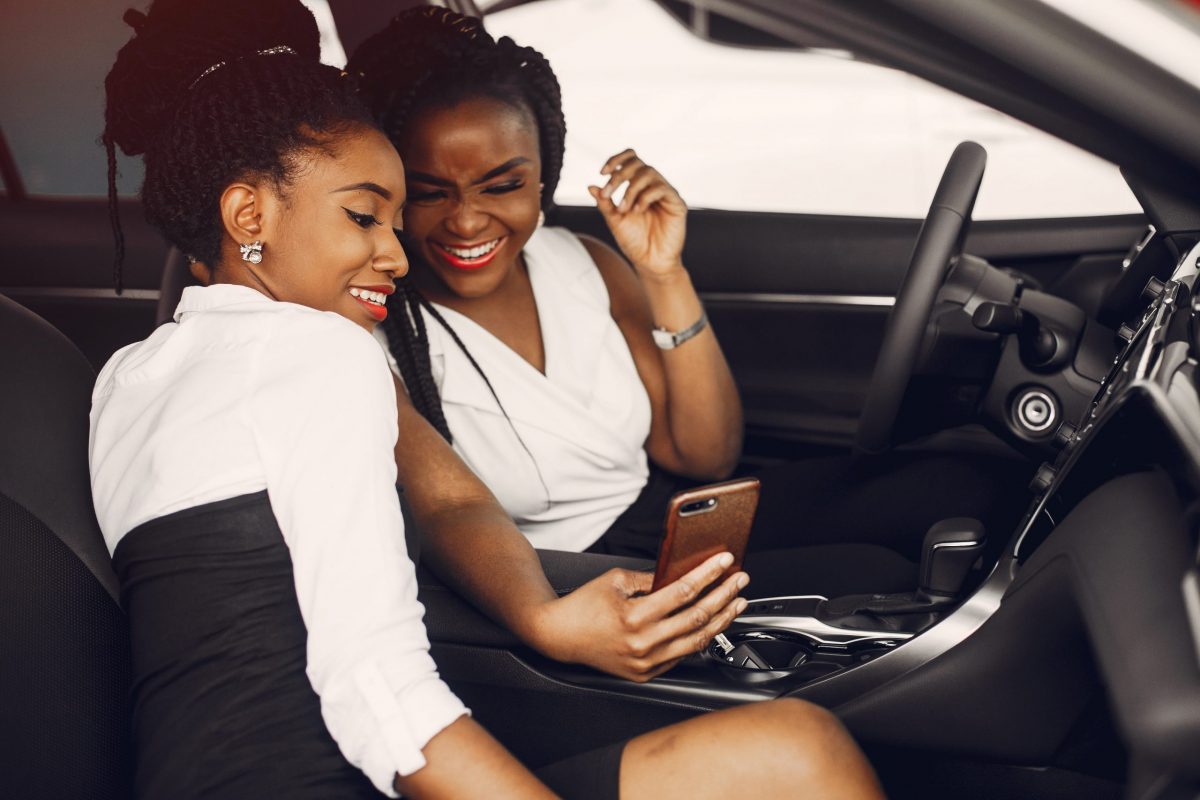 You’ve probably experienced it before.

Your family member or friend you care about tells you they have a dilemma.

They want to get a ‘car loan, student loan, mortgage, etc’ for but even though they can afford the item the shady bank won’t give them a loan because their credit isn’t up to snuff.

They assure you they will make all the payments, that you have nothing to worry about, and all you need to do is be a cosigner for them. That’s all.

No money out of pocket for you.

Sounds like a pretty easy setup – you offer up your name and you get the pride and joy of helping out someone in need without losing a dime.

But you’re putting more on the line than just your signature—you’re tying your financial future to this person and you could be at risk when you decide to co-sign for someone else.

1. Most people don’t really know what they’re signing up for

Because the loan is primarily between the borrower and the lender, we assume that the ‘cosigner’ is just along for vetting purposes. But when you cosign, you are guaranteeing the loan and basically saying ‘if the primary borrower doesn’t pay then I will step up and make the payments for them’.

Now think about it, are you willing to step up and pay for the item the person purchased if they are unable or choose not to make the payments?

I’ll be real, there are only about 5 people on this planet that I would be willing to cover that kind of responsibility. And in order to do that, I would still want to be a part of the initial decision so I could ensure it’s within my financial capabilities.

And that brings us to the next point …

2. There is no real benefit to you in cosigning for someone.

When cosigning a loan, you get all the liabilities and risks, with none of the benefits.

You don’t get a say

With cosigning, you’re out of the loop when it comes to the important choices around the purchase.

For example, as a cosigner, you’re likely brought in when it’s time to take finances i.e. after all the major decisions about what car to buy, how much, any additional fees/extra were made.

If you end up having to pay the bill, you likely have no idea what the payments are or could look like or if you can cover it.

And if you’re thinking that you could just sell the car to pay off the loan then think again.

You don’t get the information

Even though you are listed as a cosigner, you don’t have access to the lender directly to ensure payments are being made on time or otherwise check in on the loan or the borrower.

All your information must come from the borrower, and if they stop paying (and start dodging your calls) you probably won’t find out about the default until it hits your credit report after the damage is done.

You usually don’t own the item

If you aren’t listed on the title as an owner then you have no claim to sell the car and in fact ‘taking’ it could get you in trouble for theft.

Yeah, for stealing an item that you are paying for!

I’ve heard stories on social media of girlfriends who cosign on student loans for their boyfriends, and shortly after breaking up, the boyfriends stop paying.

The result? The girlfriend is left holding the bag. All risk, with no benefits.

3. The person needs a cosigner because the person is risky

A lender will only ask for a cosigner if they believe that the borrower has a high risk of defaulting.

Now let’s be clear – banks and other lenders are in the business of making money, and the higher the risk (borrower) the more money they make because they can charge higher rates.

So if a borrower is so risky that they wouldn’t even charge a higher rate for them and instead require a cosigner, then what does that tell you?

It means, that if a financial institution with the ability to easily recover from defaults doesn’t want to lend to this person, then you’re putting yourself in danger by lending them your name – especially if you can’t or don’t want the responsibility of paying their debts.

4. Getting off the loan isn’t as easy as it is getting on the loan.

When you sign up as a cosigner all 3 of you, the lender, the borrower, and you (the cosigner) are all bound together to the terms of the contract. And you usually can’t get out unless the person refinances on their own, the bank agrees to release you from the current loan, or the loan is paid off.

You can’t just decide that it’s not your property, or you no longer want to be the cosigner. You have to all agree to release yourself from the contract. And let’s consider the options for each party.

a. The lender has little to no benefit in removing you as a guarantor because let’s face it, the only reason they would lend a borrower any money is that they knew you would pay it back if the borrower didn’t. So unlikely they will release you.

b. The borrower might have little reason to refinance on their own because they needed you as a cosigner in the first place because no one would lend to them alone or would lend with incredibly high rates.

Now, they could have been working on their financial situation and credit and could have improved well enough to launch, and if that’s the case then this could work out well for you.

But if they haven’t been working to better themselves, or worse, have already started defaulted, then it’s pretty grim they’ll give up the current situation for a likely even bleaker one.

So basically, you’re the only one who would benefit from leaving the love triangle, but no one will allow you to go.

A cosigner agrees to be 100% responsible for the debt if the borrower refuses to pay. There is no deal of 50/50 or payment arrangement.

If the borrower chooses not to pay, is unable to pay due to hardship/bankruptcy, or even dies without enough in the estate to cover the debt, then the cosigner is the person they come after.

And you’ll likely be the first the lender will sue if the loan goes into default because you’re the one with the most to lose – fair to great credit, assets, etc. everything that made you a good fit to be a cosigner in the first place.

6. Your credit score will be trashed if it goes to default and then you’ll need a cosigner in the future

As a cosigner, the debt appears on your credit report as though it was your debt. So if the borrower defaults then your credit is the one that’s trashed.

Remember, they probably already had bad credit (which is why they needed a cosigner) so that’s no change for them, but suddenly you’ll find yourself in a whole new position.

Needing a cosigner of your own or having to pay high fees because of a damaged credit score.

Truth? It’s one thing to jack up your credit score, it’s quite another when someone else jacks up your score and you have to live with the consequences.

7. Cosigning increases your debt-to-income ratio because it shows up on your credit immediately. Making it harder for you to get a loan

I know you’re thinking ‘well it’s all a problem only if they default but I know ‘so and so’ and they’d never do that.’

But even just being a cosigner can cause damage to your financial situation, even if they are making the payments on time.

Just as we mentioned in the previous point, cosigned debt appears on your credit report as if it’s your debt. So by cosigning, you appear to have a higher debt loan to other lenders, potentially making it harder for you to get a loan for yourself.

Ain’t that some crazy, that in trying to help out someone else to get a loan, you sabotage your chances of getting a loan?

But that’s the way it goes when deciding to cosign for someone. you may be trying to help and instead cause yourself more problems than you ever planned.

What do you do if someone asks you to cosign for them?

As women, our bleeding hearts and wonder woman mentality can cause us to want to save everyone, so we can’t just say no… they need us! And it’ll be awkward if we do right?

That’s why I wrote this article highlighting how to decline a cosign offer without being hated.

And what if you read the risks, but the person is one of those few people you really would be willing to pay everything for if they couldn’t, then here’s how to protect yourself. 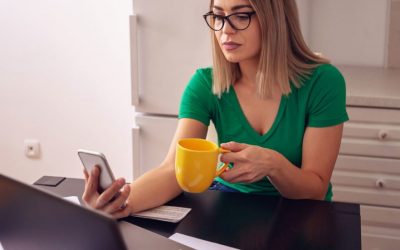 Most of us want some version of financial freedom and security. The ability to spend our time the way we would like,...

← Prev: 7 MAJOR OBSTACLES THAT KEEP YOU STUCK FINANCIALLY & HOW TO COMBAT THEM